The Dishwasher as Jungle Gym

Hey, my little guys just decided it was time to get all up in the dish washer. Forget about all the fancy toys I've bought them. No. Instead of a trampoline or special learning toy, they want something very simple--to help unload the dishwasher.  :) 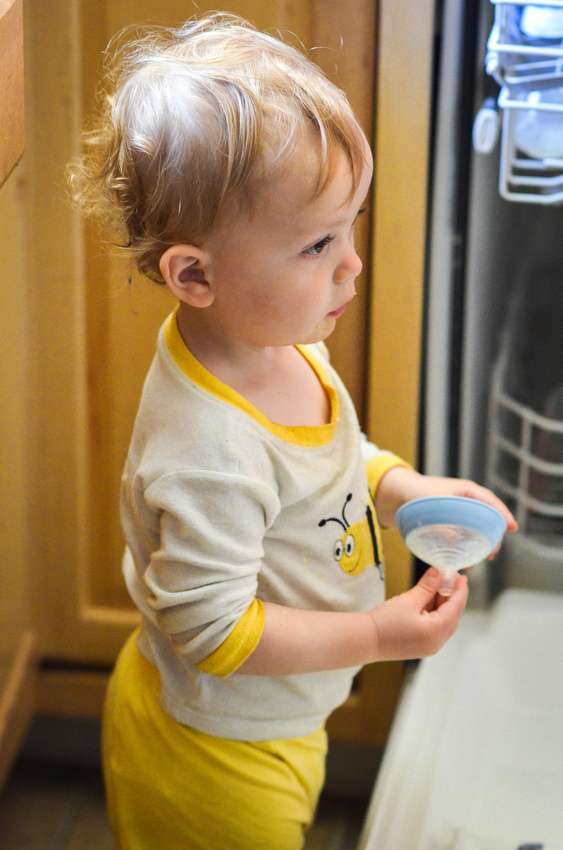 Blake had just reached in and grabbed this out of the top of the dishwasher. 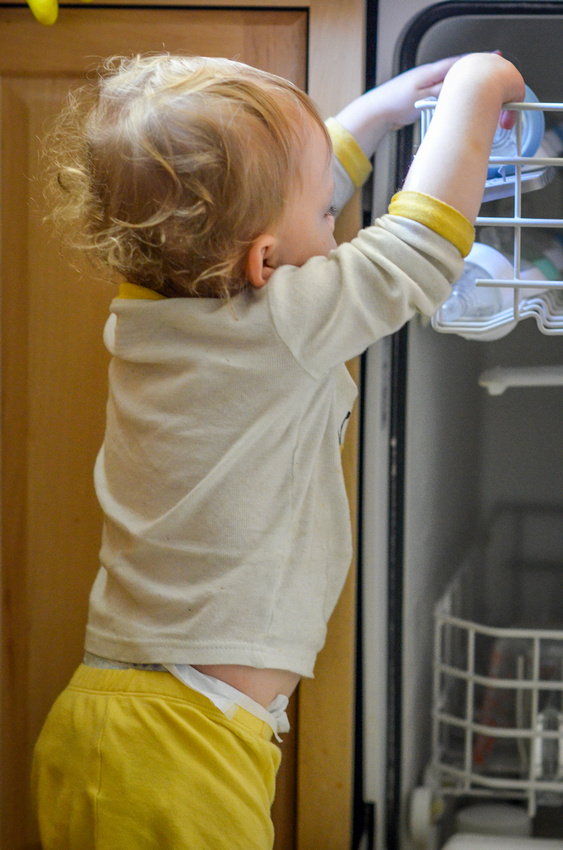 And then I said "Oh Blakey Blakes, can you put that back?" And he looked at me very seriously and did just that! He put it back. 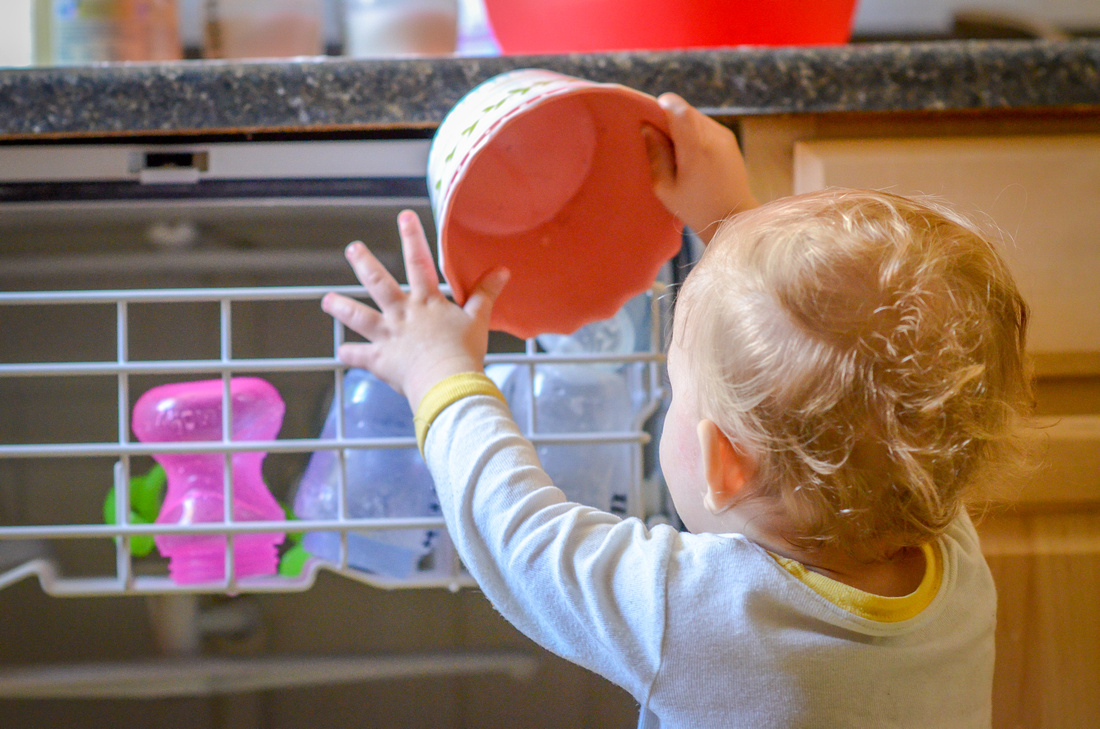 But no ... within seconds he was pulling something else back out. 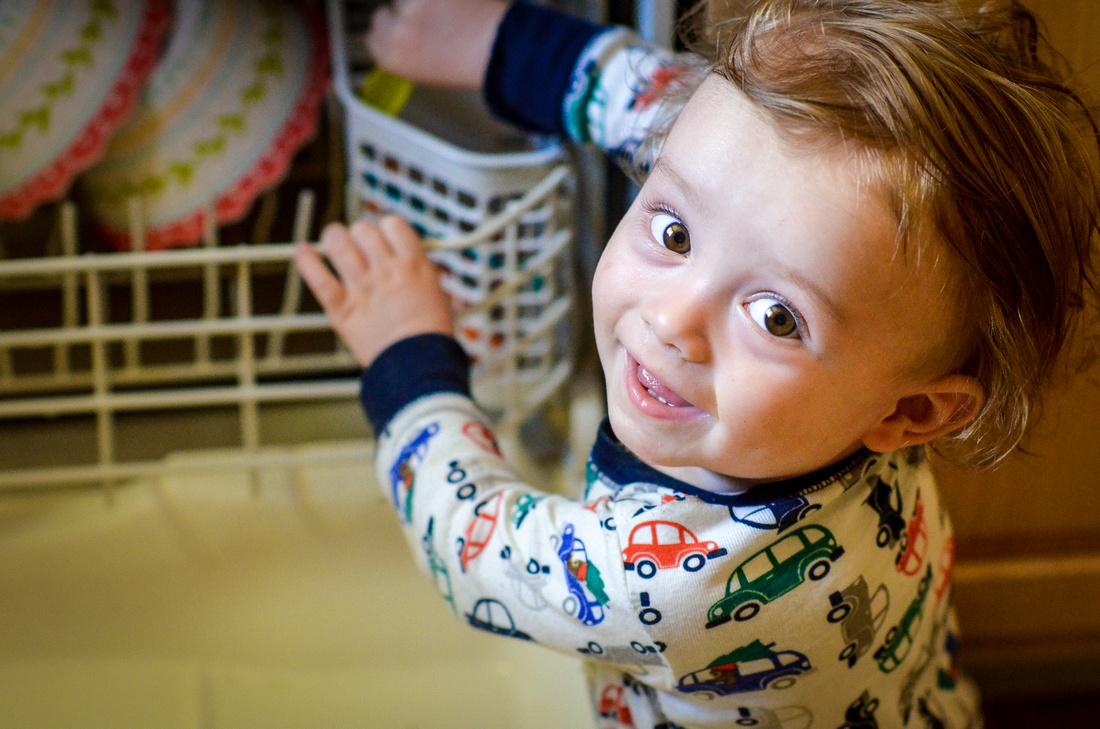 Until along came a little Luv Bug named Jayde who saw what his brother was doing and just had to join in the festivities. 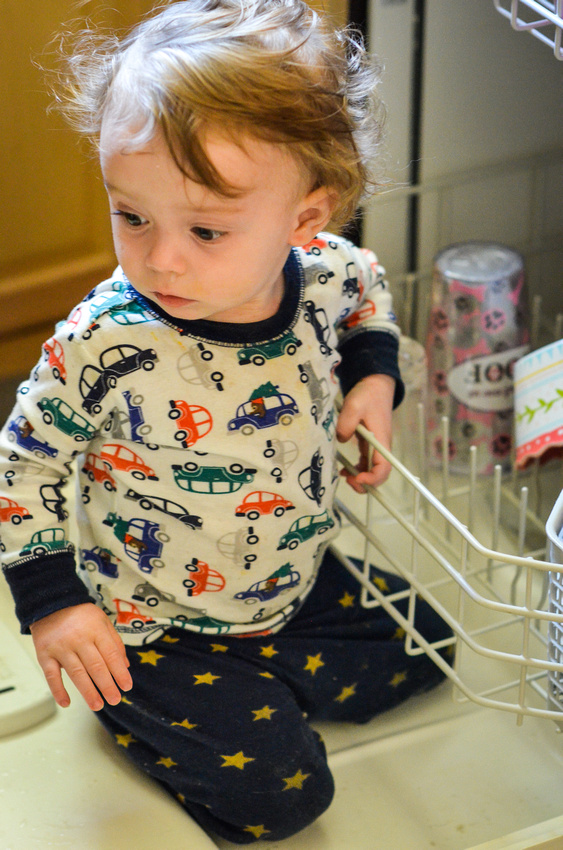 "Oh and while I'm at it," said the little Jayde Bug, "Why don't I just climb in there? What an awesome idea :D" 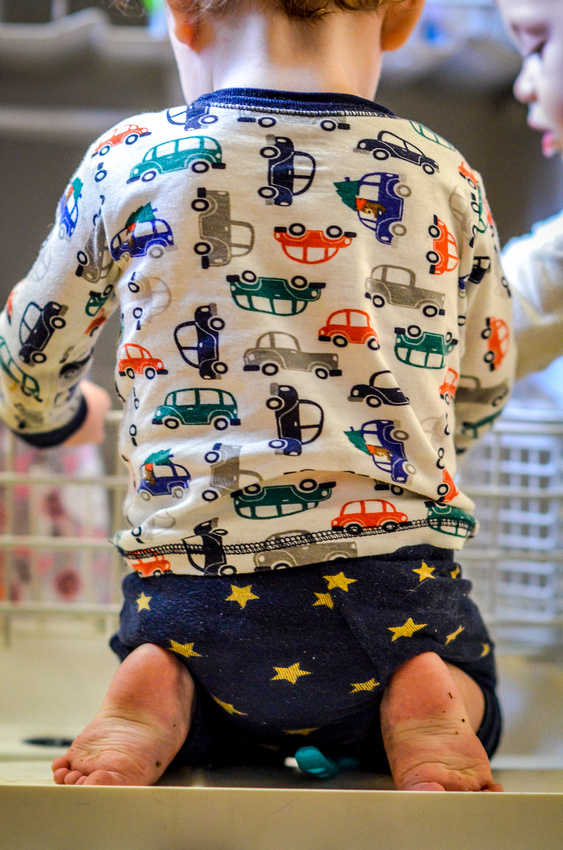 A pair of little bug feet in the dishwasher! Super cute! 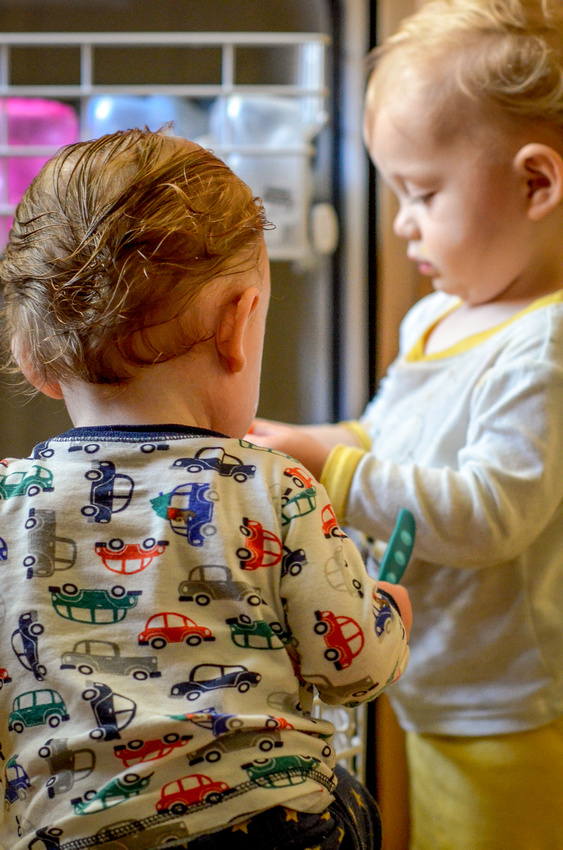 The Dynamic Duo at it again!