Yesterday something pretty darn cool happened. I picked up Jayde who has been so sick lately from the changing table and instead of simply holding on to me, he reached his arm around my next. No way to explain it, but it felt almost like a real hug. I’ve been kind of waiting for the moment when they wouldn’t just hold onto me but would actively “hug” me or at least understand the difference between a “hold” and  a “hug.” Jayde was definitely hugging me.

I call Jayde the "Jayde Bug"—think June Bug and you’ll get where I’m going with this. But most of the time I just call him Bug or Cuddle Bug or Luv Bug :) People joke that Jayde is a “momma’s boy.” In fact, when I was moving recently, one of the movers saw Blake and Jayde in their cribs, and he took one look at Blake and said “He’s really independent, right?” And he took one look at Jayde and said, “He needs his Momma.” He said this without reservation. As if it was some preordained truth. And I was shocked because at the time that’s exactly how they were. Things have really changed with Blake lately. But wow…Jayde does need his “momma.” He often just cries and won’t stop until he’s sitting on my lap with his head resting on me. And then he does this adorable thing where he buries and rubs his face into my neck or chest or whatever.

These are some photos I took of Jayde on my birthday, on March 13. That means…Jayde was exactly 15 months at the time I took these pictures. I was hoping to capture this kind of magical essence Jayde has—that inner Luv Bug. 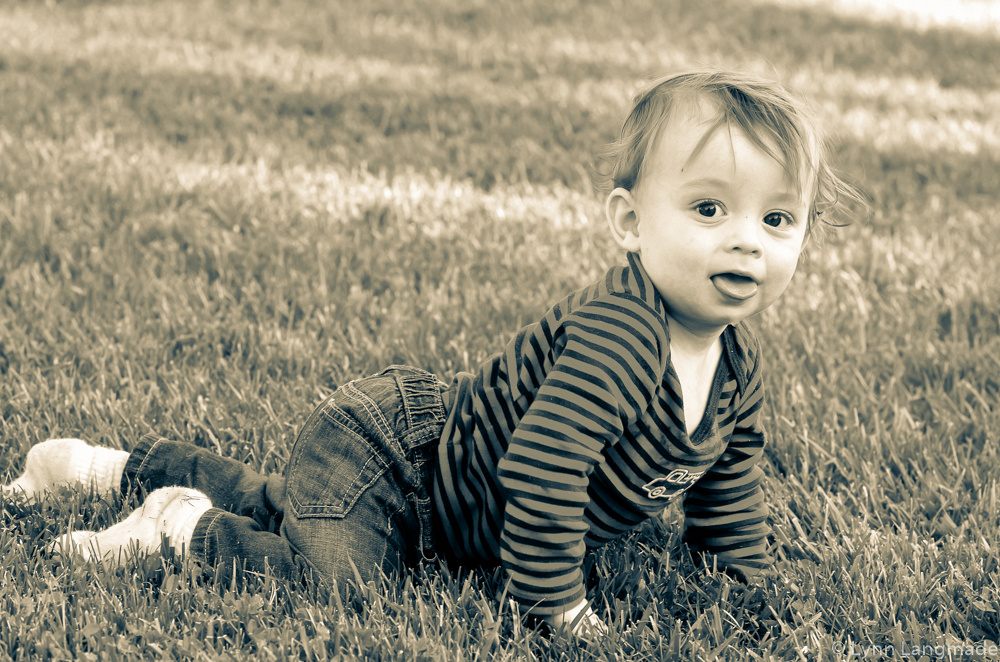 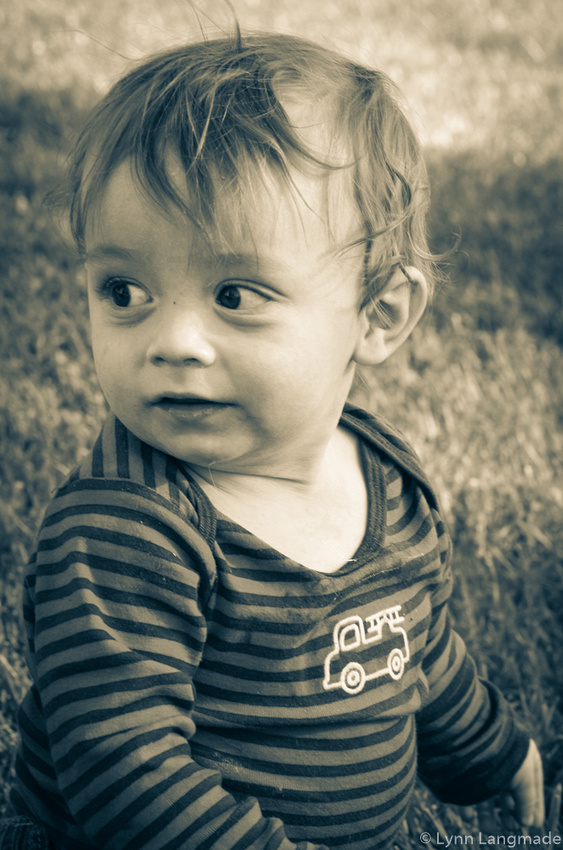 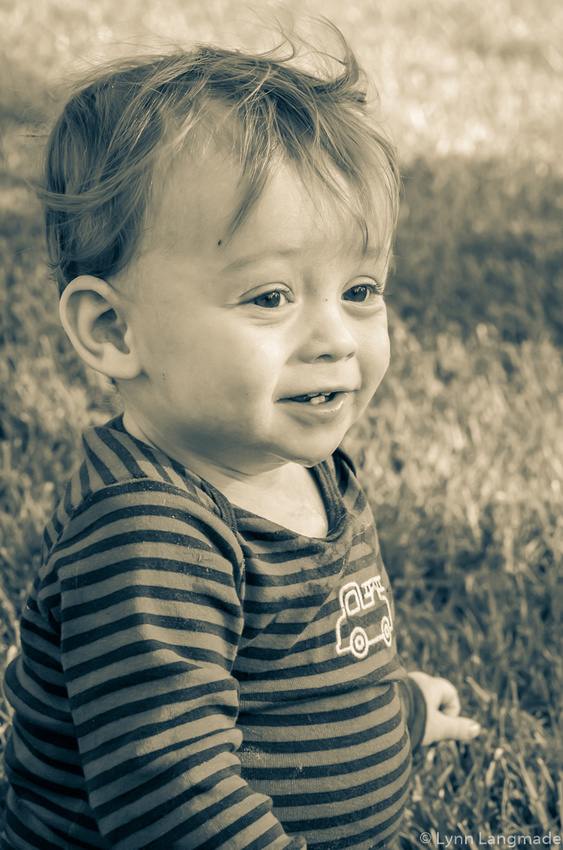