Liberty, Equality, and Fraternity in Paris 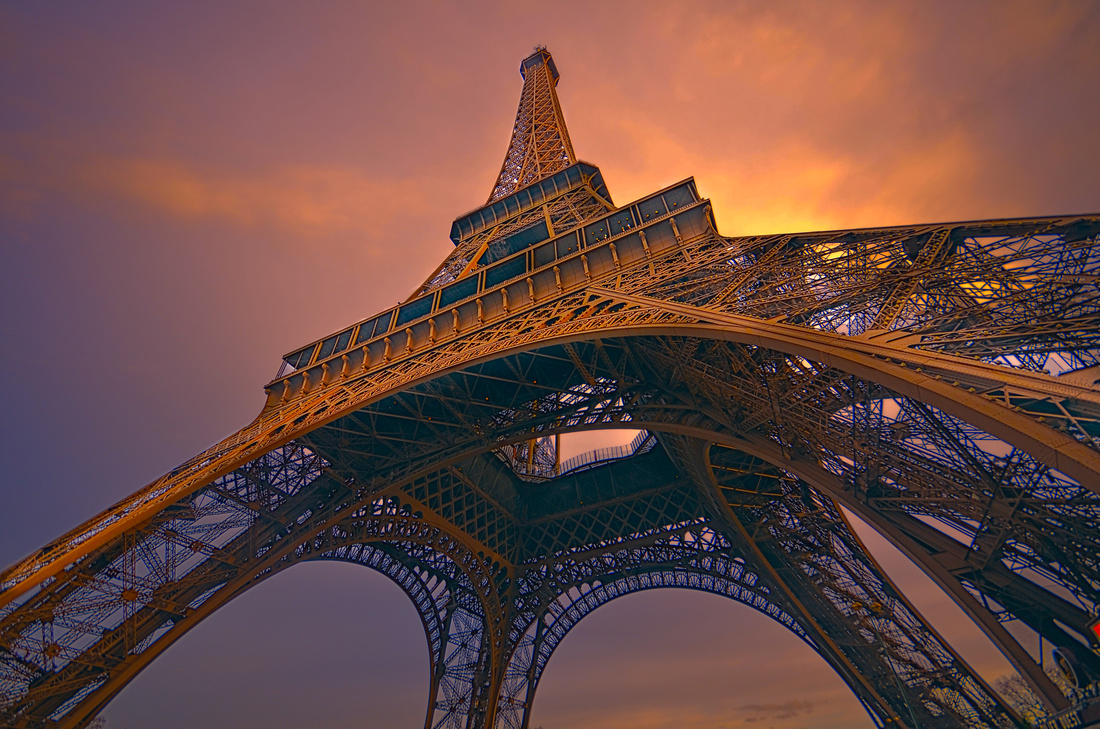 Even though I’ve shot the Eiffel Tower many times, I don’t usually share my Eiffel Tower photos. This photo, however, was taken when I was in Paris last January during the Charlie Hebdo massacre. I was there during a period of violent, civil unrest as innocent people were killed for publishing cartoons that offended someone’s religious convictions. Cartoons. Yes, they died protecting our freedom of speech.

Within minutes of the massacre, the people of Paris came together under a single mantra, chanting “Je Suis Charlie” in solidarity. The city was plastered with “Je Suis Charlie” posters, graffiti, and candles that burned throughout the night, serving at once as memorials and micro-sites of resistance. Yes, people were shouting and they were crying, but they were also singing. Their protests became the very means of mourning.

I’m sharing this photo then mostly because I think it illustrates the power of the Eiffel Tower. When you first see the Eiffel Tower, you’re almost immediately struck by a profound paradox—that something created out of metal could look so graceful—even delicate. Almost as if lace were woven from steel. The Eiffel Tower’s raw power and sublime grace linger with you. Indeed, they change a small part of you forever. Because the Eiffel Tower speaks. It speaks about the power of human ingenuity, and it never lets you forget that although humanity often stumbles, we are also capable of stumbling toward perfection.

This past week terrorists attempted once again to silence France. To silence all those who stand up for freedom. But what they fail to understand is that the Eiffel tower will always rise up from the Paris skyline with its radiant light and continue to speak -- Liberté, égalité, fraternité.